In many ways, the dancing lights across the Arctic sky is the biggest tourist attraction in Northern Norway. People from all over the world dream of experiencing the Northern Lights.

In the winter season, you have a very high chance of seeing Aurora Borealis, or the Northern Lights, dancing above Polarcamp. Northern Norway is one of the best places in the world from which to see the Northern Lights, so set up your camping chair, wrap yourself in a blanket with a cup of hot cocoa, and get ready for a world class light show from the terrace of your cabin.

Northern Lights chasing starts with a dark and cloudless winter night. By far the best time to see the Northern Lights is from September to March, between 21.00-02.00.

If you want a panoramic view of the skies over Rødøy, there is a viewpoint only 10 minutes from the campsite. Ask in Reception, and we’ll tell you how to get there. 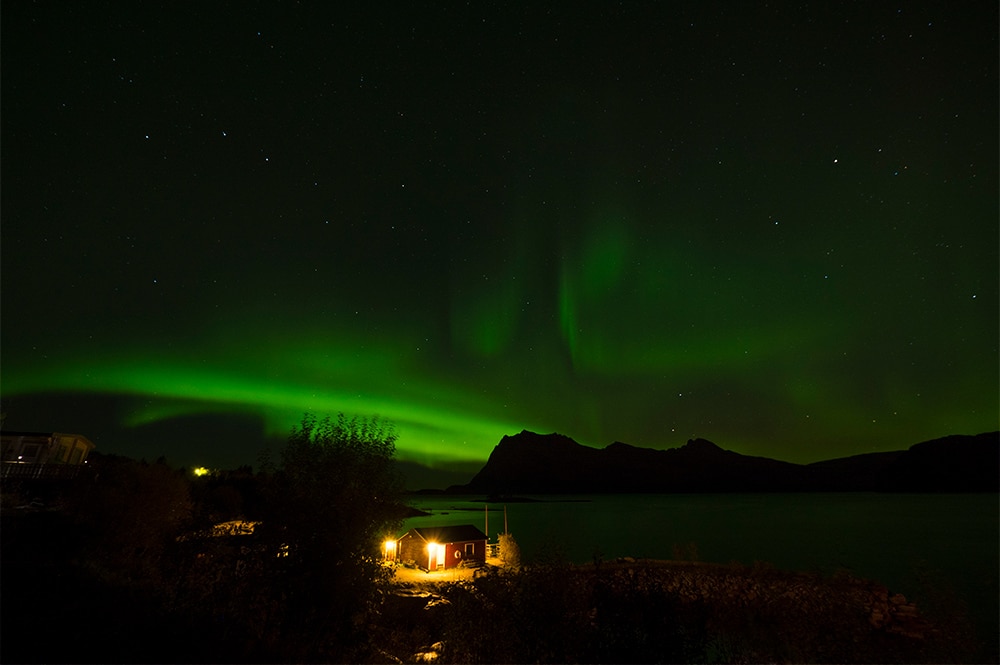 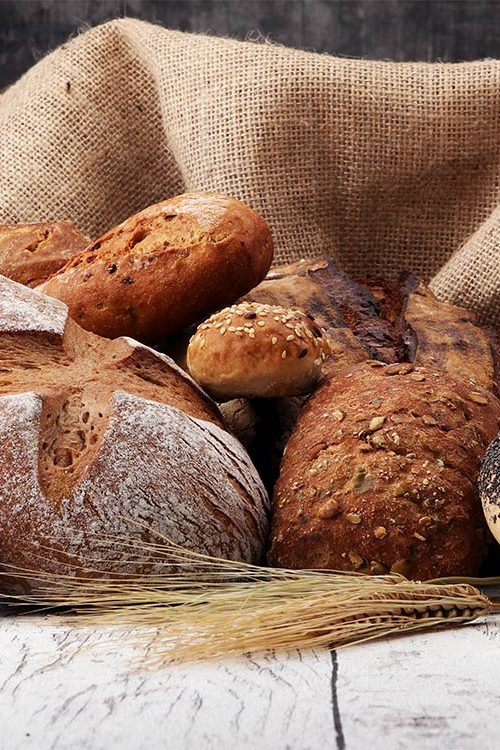 There’s something unique about every grocery store near Polarcamp. 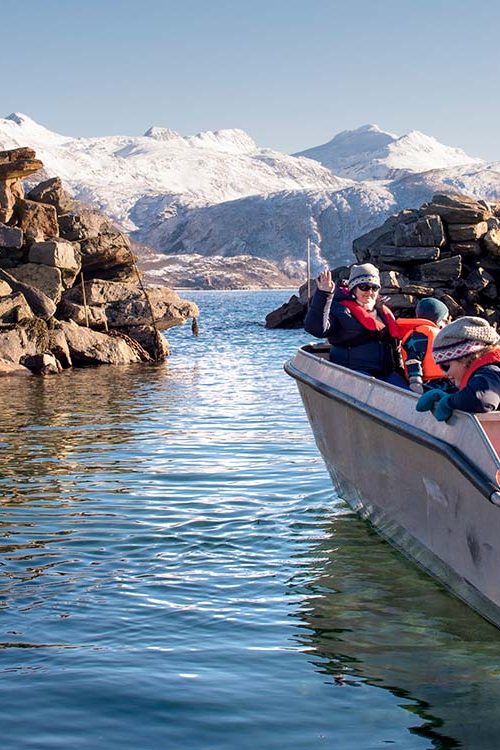 Would you like to go fishing or just cruise around and explore the nearby islands? You can use Polarcamp’s rental boats for fishing, island-hopping or adventures. 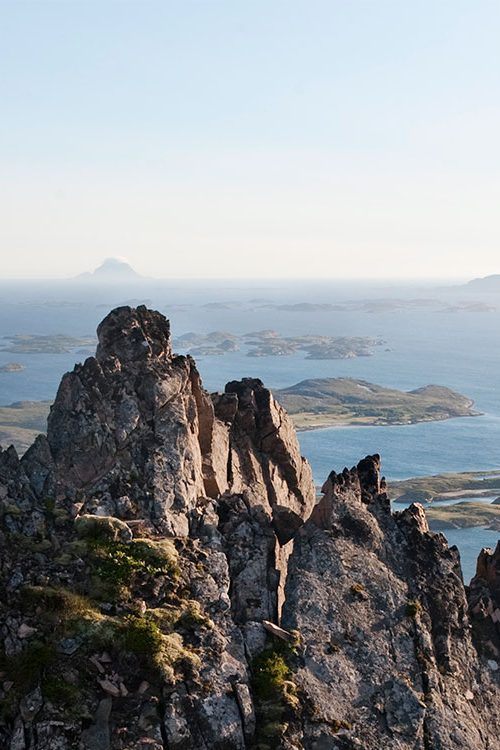 Here, at the gateway to the Land of the Midnight Sun, there are countless mountain peaks to conquer. There are plenty of waymarked hiking trails and boundless hiking options, either in the mountains or more gentle terrain. 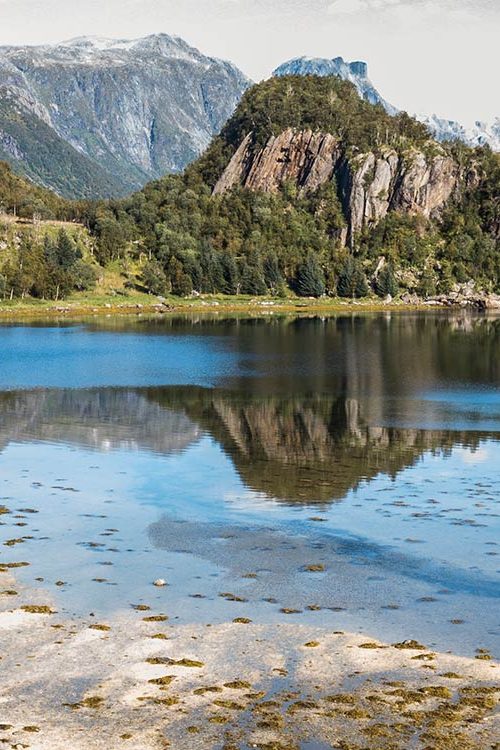 Warm slabs of rock, chalk-white beaches and blue sea all the way to the horizon – the 12,000 islands and islets of the Helgeland coast are wonderful destinations for anyone wanting a unique experience in the mouth of the fjord.